Not unlike Bonnie Tyler in the iconic Total Eclipse of the Heart video, enter Berlin’s impenetrable boys boarding school of techno and life, watch the spectacle of digital art and live music, experience light and darkness, come out a different person with an acute sense for rampant beauty and the uncanny.
“Once upon a time there was light in my life, But now there’s only love in the dark,
Nothing I can say, a total eclipse of the heart.” 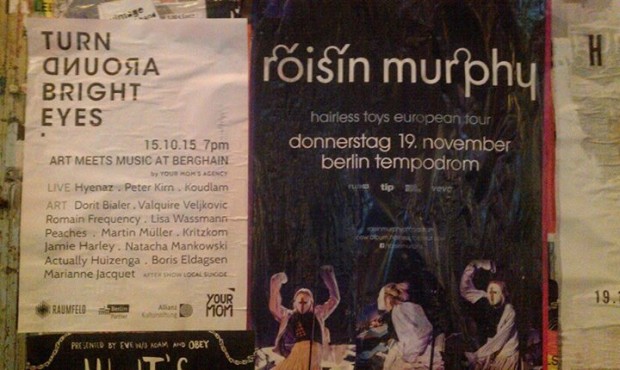 The main event had a satellite event in NYC at the Brooklyn Media Center on September 15th. 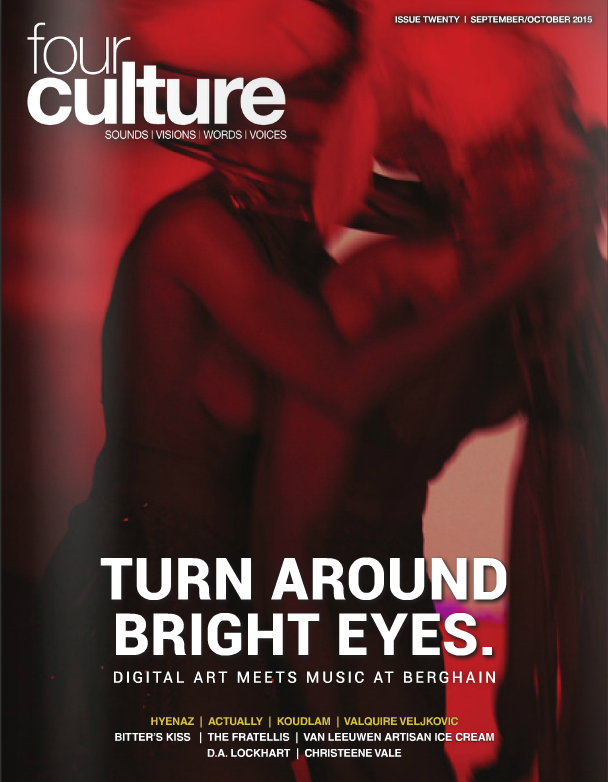 I had so much fun with this project, the organisers, my artist colleagues and all tht came with it: a radio interview on Flux.FM, a Hyenaz’ feature using my portraits in four.culture (New York), an interview in TAZ blog (Berlin) and in Crazy Animal Face (Manchester). POEM#94 was featured next to Peaches, Hyenaz and Koudlam on tape.tv and daily secret, POEM#90 on iheartberlin, and POEM #75 on wrangelkiez. And yes, I DID my very own cover version of Total Eclipse of the Heart as a teaser. Who would have thought? 😉