I AM A PHOTOMEDIA ARTIST INVESTIGATING THE UNCONSCIOUS MIND.

THE MIND IS A CURIOUS THING

Despite over 200 years of psychology, the unconscious remains as vague and powerful as the gods it emancipated itself from. As a reservoir of our past experiences, it stores urges and feelings that we rationally have no access to. However some images can open these doors, trigger emotions and unlock memories.

Using archetypes and symbolic acts, my work speaks the language of the unconscious and communicates on a dreamlike level. My visual poetry transports the viewer between the sublime and the uncanny – where the attributes of photography, painting, theatre and film unite.

I only work at night, with minimal equipment, an in-camera approach and without digital manipulation.

Like a moth, I roam the streets searching for light, practicing what I have termed Inverted Street Photography: instead of exploring stories, a place or a person, I hijack and transform what I see in front of my camera to become a symbol for the timeless workings of the mind.

I also stage images with models to create a portrait of the Collective Unconscious. To develop ideas and impulses for the shoot, I map the overlapping areas of my unconscious and the model’s. I’m then guided by the dynamics of the shoot to move deeper down the rabbit hole.

I WANT YOU TO HAVE AN IMMERSIVE EXPERIENCE

THE POEMS is an ongoing meta-series of single images (numbered or titled) and single videos. I present this work as site-specific installations, often using LIMBOS.

THE LIMBOS are defined combinations of wallpaper, objects, photographs and video, to create an experience in which reality becomes fluid and visitors can walk into an inner space.

THE SCHOOLS are conceptual video works and explorations of a timeless human phenomenon: the urge to lose oneself. In referring to this phenomenon as Mysticism (Religion), Transpersonality (Psychology), Desire to Escape (Huxley) or Transgression (Bataille), there has always been a redemptive mode of being human. This phenomenon can come in a positive or negative form, upward or downward. The list is endless, depending on time, culture and imagination.

I HAVE DEVELOPED THIS WORK OVER TWO DECADES

Born in Pirmasens, a small city in the South-West of Germany, I studied photography and visual arts at the Art Academy of Mainz (Vladimir Spacek & Klaus Vogelgesang), conceptual art and intermedia at the Academy of Fine Arts, Prague (Miloš Šejn & Milan Knížák) and fine art the Sarojini Naidu School of Arts & Communication Hyderabad, India (Laxma Goud).

In addition, I studied philosophy at the Universities of Cologne and Mainz. I’ve been based in Berlin since 1997.

in 2013, I participated in a Roger Ballen Masterclass.

I have been awarded the Prix Voies Off in Arles (2013) and the Photography Show Award at the FORMAT Festival in Derby (2015).

I have been a member of the Deutsche Fotografische Akademie since 2014.

I truly believe in collaboration. I have worked with other artists since 1994. Check out my collaborations on www.eldagsen.com/theduets. My collaborative work with Australian artist Natascha Stellmach can be found at BORIS+NATASCHA.

WHAT CAN I DO FOR YOU?

YOU CAN WORK WITH ME AS A GALLERY, MUSEUM OR FESTIVAL

You can find over 120 posts on past exhibitions, installations and screenings here. I always have work in the pipeline that is not yet published on the webpage. Contact me for exclusive previews. I love to create site-specific exhibitions. Invite me to your space.

YOU CAN COLLECT MY WORK

Video work is available in a limited edition of 5 + 1 artist proof.

Photo work is available in a limited edition of 5 + 1 artist print. Each photo is printed on Epson Fine Art paper, mounted on Alu Dibond and framed in an American Box frame.

Contact me to find out if the work you love is still available. 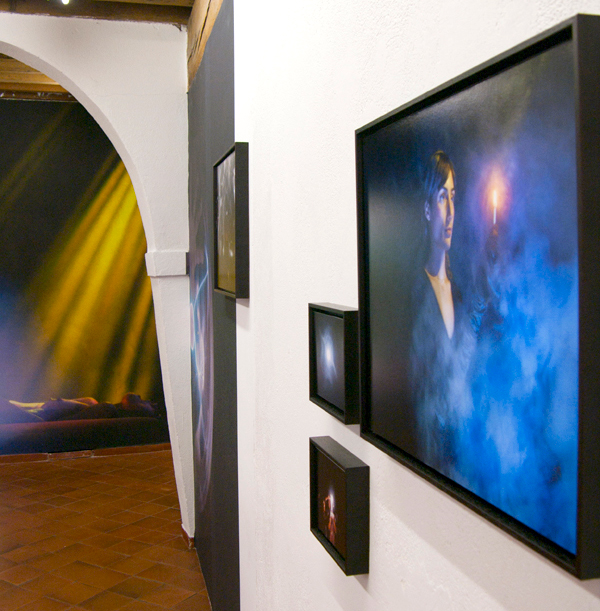 YOU CAN COMMISSION A PORTRAIT

I will create a unique staged portrait of you, which maps your and my unconscious. Contact me to discuss the details. 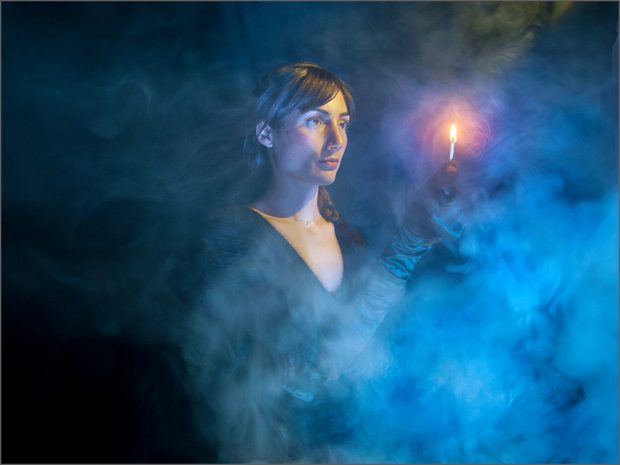 YOU CAN INVITE ME FOR LECTURING | WORKSHOPS | PRIVATE TUITIONS | PORTFOLIO REVIEWS

Check out my workshop formats and academic references on www.eldagsen.com/lecturing. If you are interested in private tuition, I am happy to discuss, how I may help you. Contact me for details. 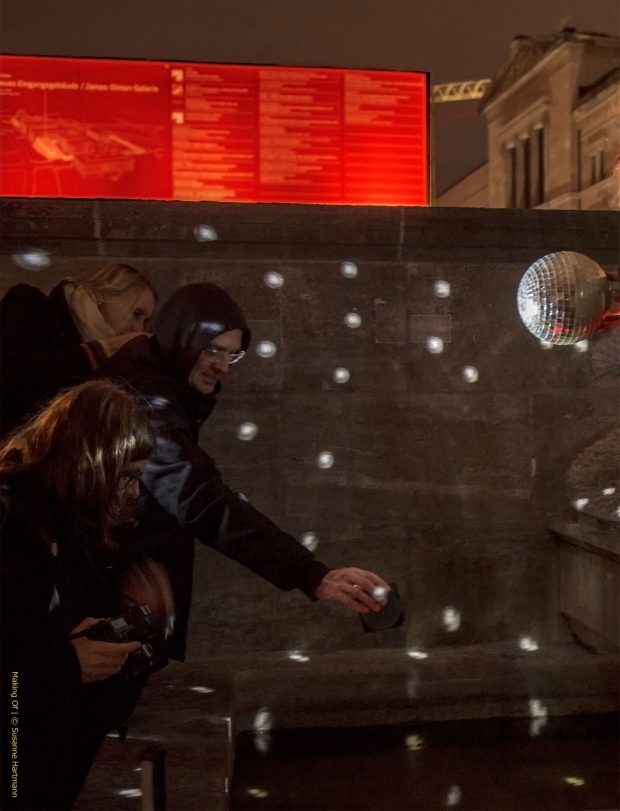