What can trigger fear?

Analysing scare techniques since 2017, Boris Eldagsen and Tomasz Lazar realised, that the more undefined a threat or a threatening situation might be, the easier it is to project your own fears onto it. A psychological mechanism that resembles the ‘Black Mirror’, a reflective black surface of obsidian, water or oil, that was used by ancient Greeks, Hebrew, Persian and Mayan oracles as a projection space.

Today we know, that if we gaze long enough at a pitch-black surface, our confused sensory-deprived brain projects images and colours, reflections of memories and emotions. Or as Nietzsche would term it: ‘When you gaze long enough into the abyss, the abyss gazes also into you.’

Eldagsen & Lazar use this technique to create a photographic equivalent of the ‘Black Mirror’. They set off the viewers’ imagination into their very own unconscious mind, unleashing memories and fears.

Click on the image to view the issuu version of the booklet.
You can order the booklet via the contact option of this webpage.
15 € plus postage. 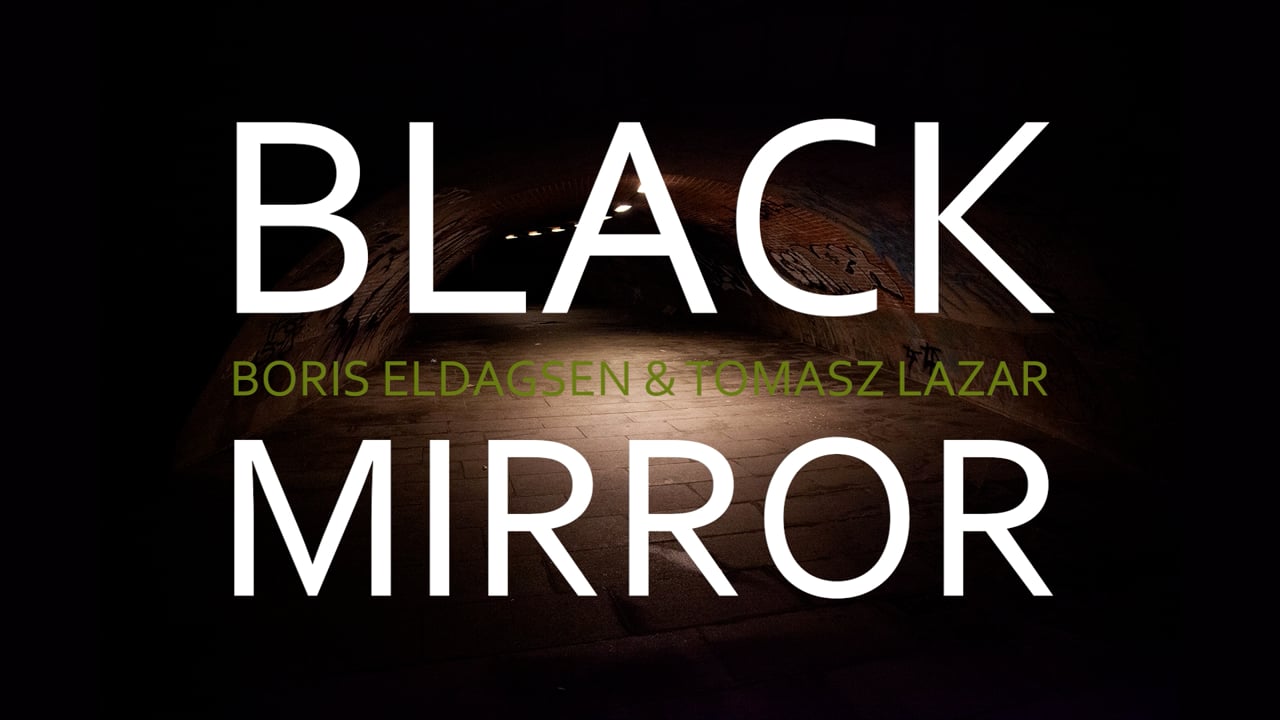 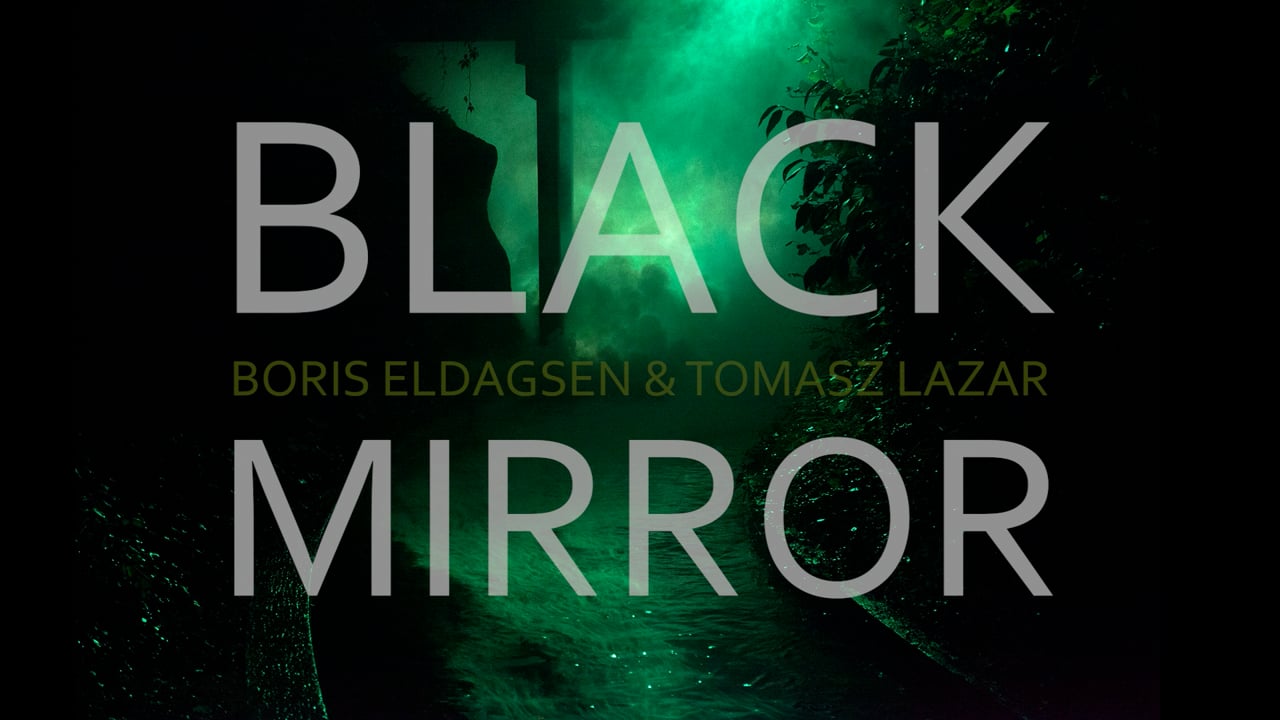 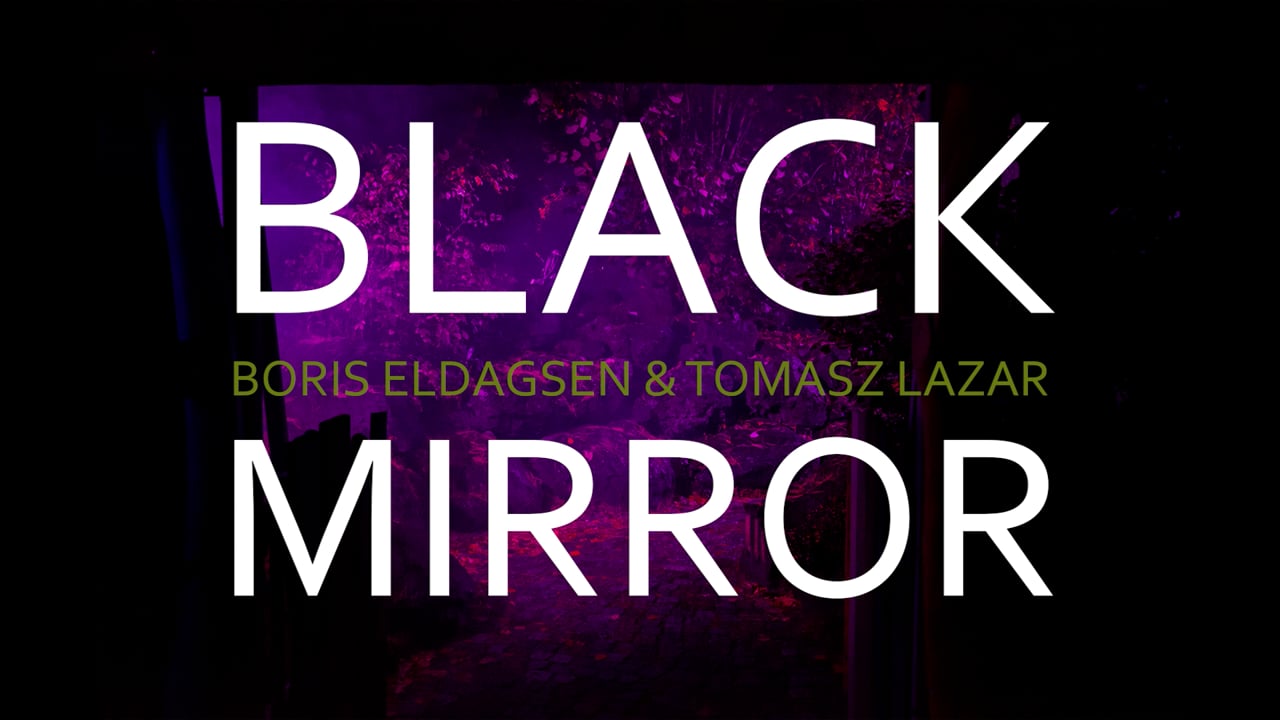 0
Privacy Settings
We use cookies to enhance your experience while using our website. If you are using our Services via a browser you can restrict, block or remove cookies through your web browser settings. We also use content and scripts from third parties that may use tracking technologies. You can selectively provide your consent below to allow such third party embeds. For complete information about the cookies we use, data we collect and how we process them, please check our Privacy Policy
Youtube
Consent to display content from Youtube
Vimeo
Consent to display content from Vimeo
Google Maps
Consent to display content from Google
Save
Manage Cookie Consent
I use cookies to optimize my website and services. For my policies, please visit
Manage options Manage services Manage vendors Read more about these purposes
View Preferences
{title} {title} {title}