THE SCHOOL OF HOPE

(the show must go on)

(the show must go on) combines the visuals of a Rembrandt-like crucifixion scene with the atmospheric sound of a live-to-air boxing fight to produce a provoking and contemporary video-work about religion, media and hope. The crucifixion is divided into three rounds and two breaks. The audience is a multi-lingual cacophony of German, Russian and Turkish. We hear the voice of a British commentator, reporting the event. Using typical boxing terms, he describes the fight of ‘The Contender’ for TV broadcast. During the fight, the situation develops into a nightmare for both The Contender and The Commentator. But the show must go on. 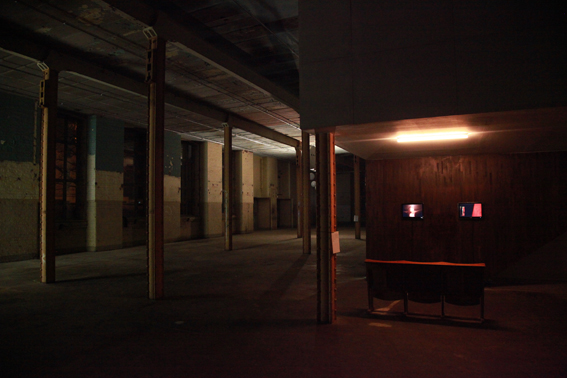 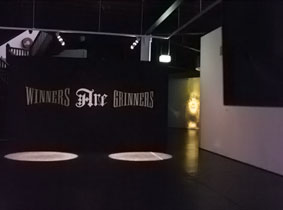