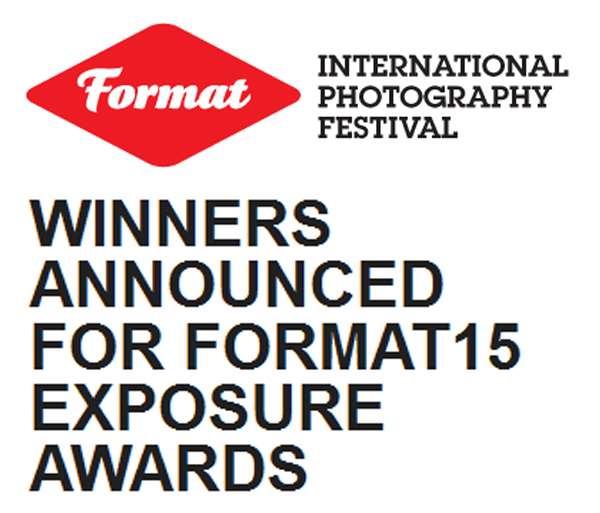 The FORMAT International Photography Festival has announced this year’s winners of the EXPOSURE Awards. Several awards are included in the programme, to recognise varying genres and talents. I am happy to be amongst the winners:

This year’s entries arrived from photographers spanning more than 50 countries. The final selection of 76 projects will be shown in venues across Derby, UK during the festival, from March 13 – April 12, 2015.