What would Voyager 3 contain if it would be re-launched today, after 38 years? In 1977, an information package was launched into space, a symbolical selection for the human civilization, launched with the intention to be intercepted or discovered by an alien civilization. A sort of “hello” from the humans, a way of saying “we are here”. What would we send today?
SIMULTAN is an annual festival dedicated to media art and artistic experiment, creating a bond between different media. The festival features video art screenings, audio-visual live performances, experimental music concerts, installations and lectures by national and international artists to establish new cultural and artistic bonds between the Romanian and the international art scene. 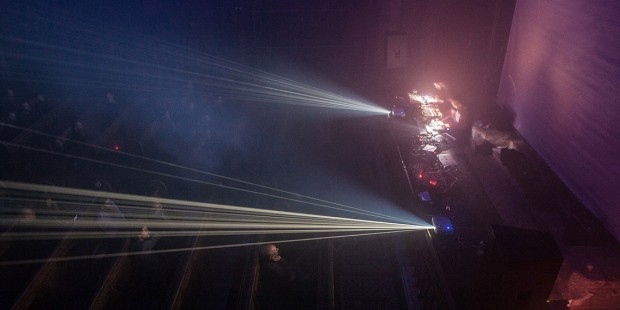