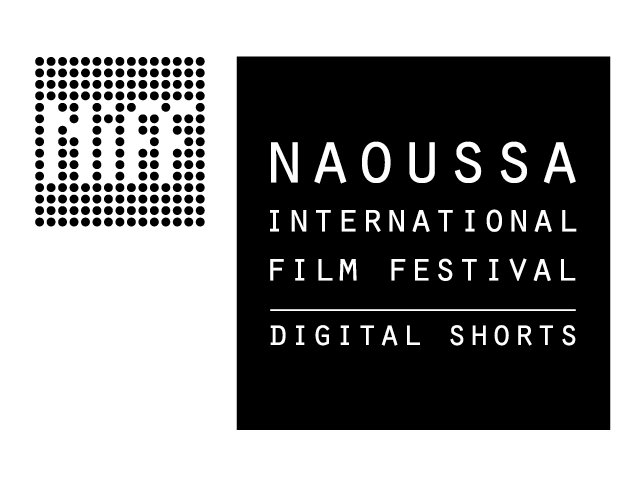 ‘NIFF constitutes an event devoted to short films and digital cinema. For the Naoussa International Film Festival the adoption of digital technology consists an evident strategic choice. A choice which brings it in the front row of progress on the new digital era of cinema and contributes to the formation of its distinguishable character. The Festival hosts at its central department fiction, animation and experimental films. Furthermore, during the Festival many satellite events take place, which indicatively consist of master classes, art exhibitions, conventions, contests and concerts.’

In 2010 THE SCHOOL OF SPAM ( SPAM the musical) was screened at Naoussa.