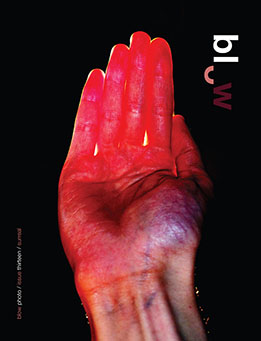 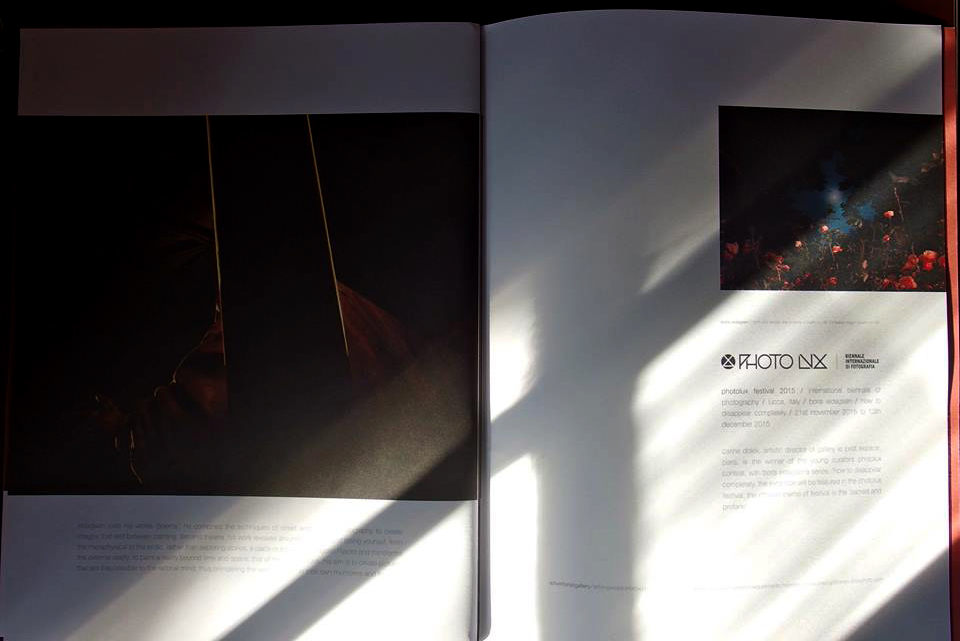 we find it fascinating that surreal is a thing. isn’t real and unreal enough? the feeling of surreal results from a mental hiccup whereby the brain at first thinks it is perceiving reality, then in the correction experiences a queer state. we imagine surreal art works on the senses like a magic trick. you have been tricked, you know you have been tricked, and you appreciate very much that you have been tricked. the monotony of life has been broken for a moment.

surreal art is top shelf stuff that implies a level quality. the most discerning of us are drawn to it. surreal works make us feel sane by encapsulating our madness in theirs. think to your copy of ‘100 years of solitude’.

in the arts, to be considered surreal isn’t just to be entered into a category like blues music, or science fiction writing. surreal is an emotion as well as a category. to say a photo is surreal is to at least admit to being moved towards that emotion.

the artists in this issue display incredibly strong and intimate work, to the point that readers will be moved, at times, to discomfort. included are cristina de middel whose interpretation of ‘my life in the bush of ghosts’ by nigerian writer amos tutuola documents an enhanced reality of one of the most notorious and iconic places in nigeria. igor pisuk, who has earned our front cover, attempts to capture ordinary everyday life in highly spiritual dream-like visions in his current series ‘deceitful reverence’. in ‘messages from the dark-room’ alexander gehring uses the darkroom as the host of a séance and the camera itself becomes the medium which reveals its own magical aura.

a final thought. it is no coincidence that we are releasing this issue approaching winter, where darkness and strange stories, and dreams find purchase. the works featured in this issue appeal to all of those ideas. they are more than anything, waking dreams.

enjoy issue thirteen. we feel it is best consumed on a dark winter’s evening, when the inner world of dreams is already close by.